Conecuh County Jail is a Medium Security security level County Jail located in the city of Evergreen, Alabama. The County Jail was opened in 1901 The facility has a capacity of 28 inmates, which is the maximum amount of beds per facility.

The facility is part of Evergreen, Alabama judicial district, which has 0 facilities in total. 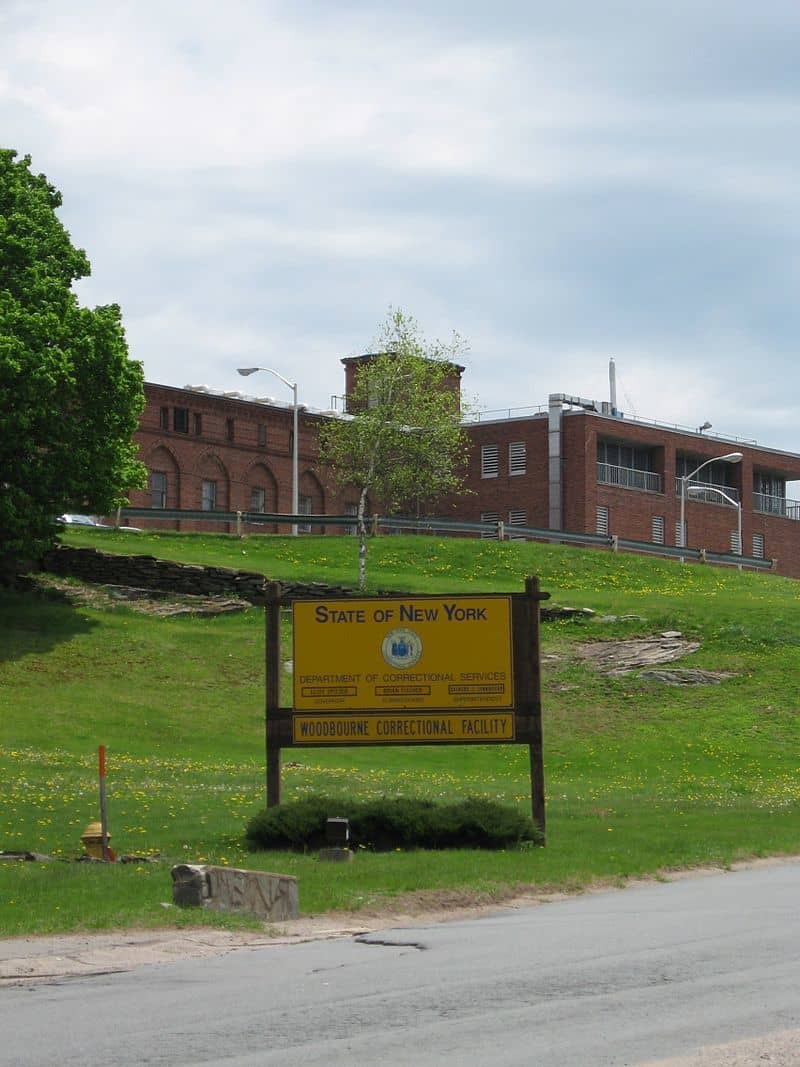 How Do I Visit an Inmate in Conecuh County Jail?

The best way to locate or get information of any inmate currently incarcerated in Conecuh County Jail is to contact the County Jail for information on the inmate or visit them online at https://www.bop.gov/.

For information on official policy that outlines the regulations and procedures for visiting a Conecuh County Jail inmate contact the facility directly via 251-578-1260 phone number.

For more information on when you can visit an inmate and get directions contact the County Jail directly.

Inmates can receive letters from their family members and friends, as well as packages from home with prior written approval from the inmate's unit team or authorized staff member at Conecuh County Jail.

To make sure the mail and package you are sending comes under approved item list and for more clarification contact the County Jail administration at 251-578-1260.

If you would like to fund an inmate's commissary account, you can do so by sending money orders via US Mail. There is a kiosk in the Conecuh County Jail lobby that you can use to deposit funds into their account. The kiosk in the lobby only accepts cash, at this current time. However, there is a service fee of $2.50 per transaction to use this service. The kiosk is available to use 24 hours a day