Loretto FCI is a Low-security (with minimum-security prison camp) security level Federal Prison located in the city of Loretto, Pennsylvania. The facility houses Male Offenders who are convicted for crimes which come under Pennsylvania state and federal laws. The Federal Prison was opened in 1985 Loretto FCI has a total population of 1,985, being the 5th largest facility in Pennsylvania. The facility has a capacity of 784 inmates, which is the maximum amount of beds per facility.

Loretto FCI Federal Prison belongs to the Northeast Region BOP Region. The facility is part of Western Pennsylvania judicial district, which has 0 facilities in total. 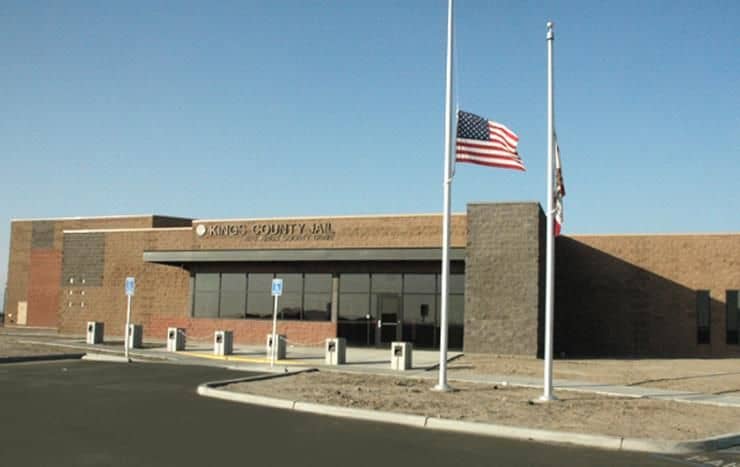 How Do I Visit an Inmate in Loretto FCI ?

Locating an Inmate in Loretto FCI

The best way to locate or get information of any inmate currently incarcerated in Loretto FCI is to contact the Federal Prison for information on the inmate or visit them online at https://www.bop.gov/.

For information on official policy that outlines the regulations and procedures for visiting a Loretto FCI inmate contact the facility directly via 814-472-4140 phone number.

Loretto FCI Federal Prison has visiting hours on Fridays. For more information on when you can visit an inmate and get directions contact the Federal Prison directly.

Inmates can receive letters from their family members and friends, as well as packages from home with prior written approval from the inmate's unit team or authorized staff member at Loretto FCI .

To make sure the mail and package you are sending comes under approved item list and for more clarification contact the Federal Prison administration at 814-472-4140. Another option for contacting the facility is reaching out via email at execassistant@bop.gov.

For sending a mail or a care package to an Loretto FCI Federal Prison inmate you should have the following information on the parcel: