StateCourts.org
North Carolina Inmate Search
Conducting a search is subject to our Terms of Service and Privacy Notice. You acknowledge that StateCourts.org is not a consumer reporting agency under the FCRA and the information provided cannot be used for any unlawful purpose. We do not guarantee that information is accurate or up-to-date.

Butner FMC is a All security levels (with adjacent camp for minimum-security inmates) security level Federal Prison located in the city of Butner, North Carolina. The facility houses Male Offenders who are convicted for crimes which come under North Carolina state and federal laws. The Federal Prison was opened in 1995 Butner FMC has a total population of 960, being the 3rd largest facility in North Carolina. The facility has a capacity of 984 inmates, which is the maximum amount of beds per facility.

Butner FMC Federal Prison belongs to the Mid-Atlantic Region BOP Region. The facility is part of Eastern North Carolina judicial district, which has 0 facilities in total. 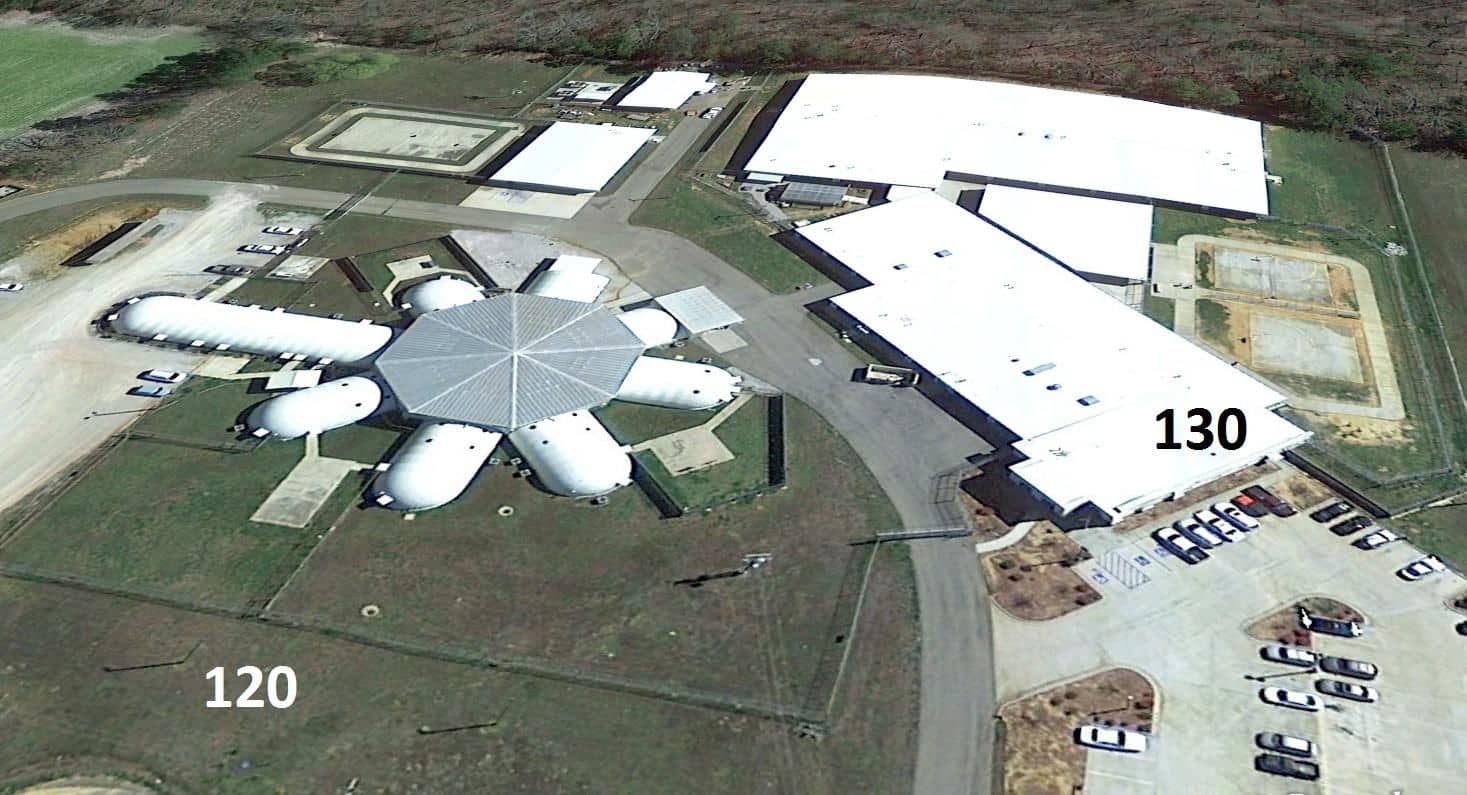 How Do I Visit an Inmate in Butner FMC?

Locating an Inmate in Butner FMC

The best way to locate or get information of any inmate currently incarcerated in Butner FMC is to contact the Federal Prison for information on the inmate or visit them online at https://www.bop.gov/.

For information on official policy that outlines the regulations and procedures for visiting a Butner FMC inmate contact the facility directly via 919-575-3900 phone number.

Butner FMC Federal Prison has visiting hours on Fridays. For more information on when you can visit an inmate and get directions contact the Federal Prison directly.

Inmates can receive letters from their family members and friends, as well as packages from home with prior written approval from the inmate's unit team or authorized staff member at Butner FMC.

To make sure the mail and package you are sending comes under approved item list and for more clarification contact the Federal Prison administration at 919-575-3900. Another option for contacting the facility is reaching out via email at execassistant@bop.gov.

For sending a mail or a care package to an Butner FMC Federal Prison inmate you should have the following information on the parcel:

Nearby Jails and Prisons in Granville County